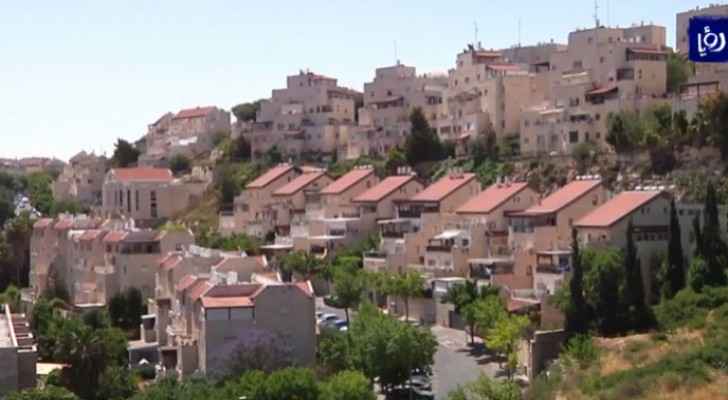 The Israeli occupier Wednesday approved 2,166 new Jewish settler homes in the West Bank, according to the Associated French Press.

The approvals came weeks after the United Arab Emirates and Bahrain agreed to normalize ties with the occupier, a move that broke decades-long policy against Arab states normalizing ties with the Israeli occupier.

The UAE and Bahrain maintained that the normalization deals would be a precursor to peace for the Palestinians, and that the Israeli occupier, under the deals, had agreed to suspend further annexation of the West Bank.

Neither the UAE nor Bahrain has yet to comment on today’s approvals, which directly oppose the claim that the annexation has been at all suspended.

“This disproves the Israeli claim that it has frozen settlement to enable its normalization with Arab states,” said the Palestinian Authority’s foreign ministry.

“[It] reflects the systematic American and Israeli violations of international law and United Nations resolutions.”

Thursday, the Israeli occupier is expected to approve 2000 more Jewish settler homes, making 2020 the biggest year in settlement home construction since 2012, according to NGO Peace Now.

Israeli settlements in the West Bank constitute a breach of international law, according to United Nations Security Council Resolution 2334.