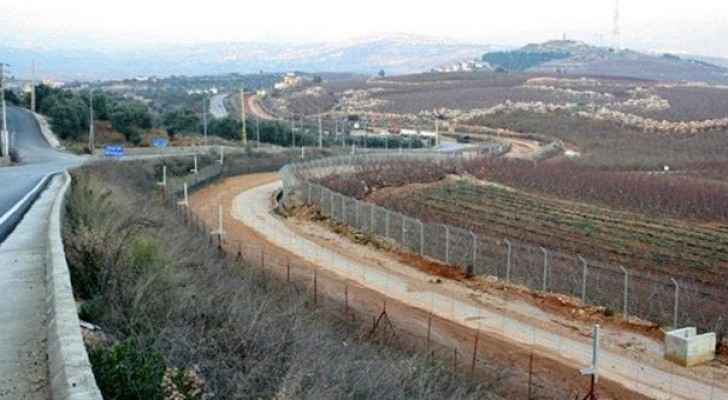 Lebanon hosted an Israeli occupation delegation Wednesday for long-awaited negotiations on demarcating the maritime border between the two countries.

The negotiations were mediated by the US, which allowed the two countries, who are technically still warring, to speak to each other indirectly through mediators.

The negotiations, held at the UNIFIL headquarters in Naqoura, a city in southern Lebanon just north of the UN-demarcated Blue Line, focused specifically on the 860 square kilometers of Mediterranean Sea that both the Israeli occupation and Lebanon claim as their own.

The talks have not come without criticism, particularly from Lebanon’s two prominent Shiaa groups, the Amal Movement and Hezbollah. Parliament Speaker and Amal Movement leader Nabih Berri Tuesday criticized the Lebanese delegation for including civilians, after saying on Oct. 1, the day he announced the negotiations, that the delegation should include only military authorities.

“The formation of the Lebanese delegation to include civilian personnel is contrary to the framework agreement… and represents a recognition of the Israeli logic that wants any form of normalization,” said an Amal statement.

The Lebanese delegation is composed of two Lebanese military officials, a petroleum official, and a maritime affairs expert.

A pro-Hezbollah newspaper referred to the negotiations as “a moment of unprecedented political weakness for Lebanon.”

Al Jazeera’s Zeina Khodr reported that it is the first time in thirty years that Lebanese and Israeli authorities have come together to discuss a civilian issue.

The next round of negotiations will commence October 28, according to Lebanese military sources.