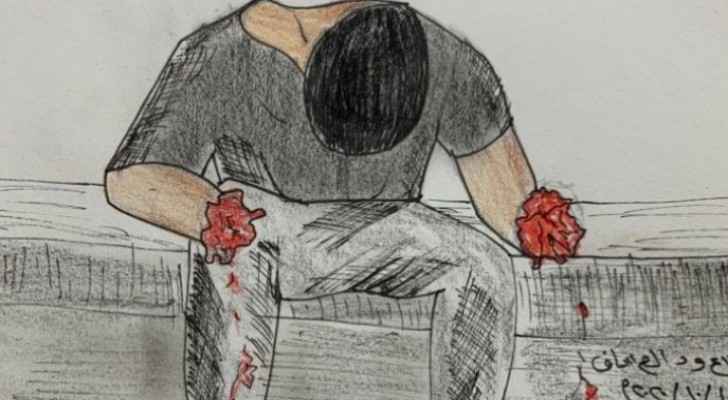 The 16-year-old boy who was beaten, had his eyes gouged and his forearms amputated in Zarqa on Tuesday, is in a stable health condition, the director of Zarqa Governmental Hospital, Mabrouk al-Sreihin, told Roya on Wednesday.

Al-Sreihin added the boy had one of his hands amputated from the wrist and the other hand from half of the forearm.

In addition, he added the boy had undergone four surgeries since yesterday. The 16-year-old boy will be rehabilitated physically and mentally and the missing parts of his body will be replaced with prosthetic ones.

His Majesty King Abdullah II issued directives to provide all necessary medical care to the boy, on Tuesday. This crime has sparked anger among social media users and influencers who demanded the most severe punishment for those criminals.

According to a statement made by the teenager on Tuesday, a group of people blocked his way and took him to an empty area where he was beaten using sharp tools. The teenager said the group targeted him because of a murder perpetrated by his relatives.