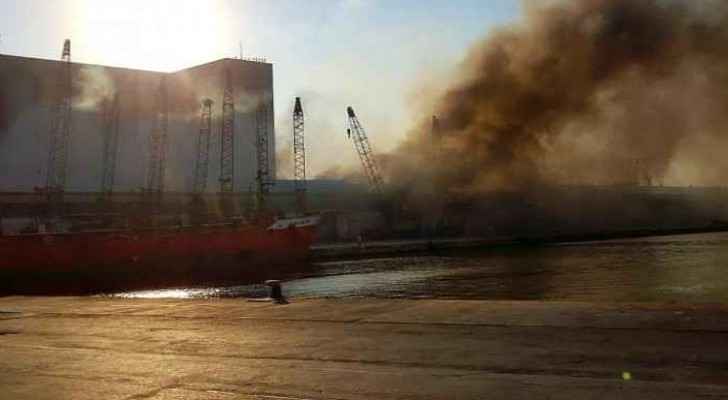 The United States Federal Bureau of Investigation said Tuesday that the results of their investigation into the Aug. 4 Beirut blast are inconclusive.

The blast, caused by 2,750 tons of ammonium nitrate improperly stored at the Beirut Port for years, killed over 200 and left thousands injured.

Sources from other international investigation teams say they believe the blast was accidental.

In an email to Reuters, an FBI spokeswoman said, "No such conclusion has been reached.”

"Further questions should be directed to the Lebanese authorities as the lead investigators," she said.

Following the blast, thousands of Lebanese demanded an independent probe be conducted, expressing that they had little faith in the Lebanese authorities who many blame for the negligent conditions that allowed for the blast in the first place.

The blast only exacerbated an ailing Lebanon, currently in the midst of its worst economic crisis since its 1975-1990 civil war.