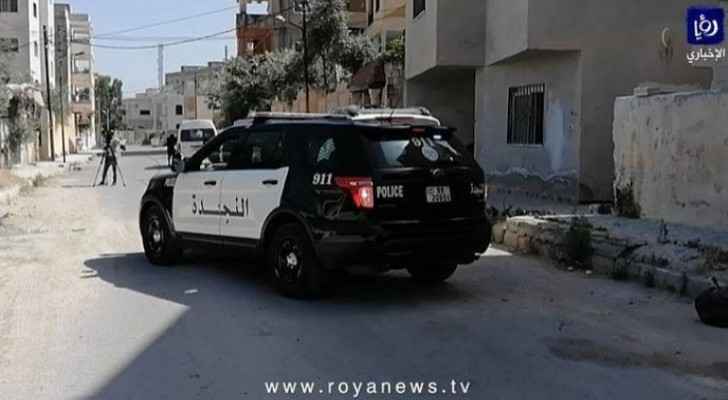 A 16-year-old boy is in bad condition after he was beaten, had his eyes gouged and his forearms amputated and is currently being treated in Zarqa Governmental Hospital, said the media spokesperson for the Public Security Directorate on Tuesday.

According to a statement made by the teenager, a group of people had blocked his way and took him to an empty area where they beat him using sharp tools due to a murder crime his relatives commited that relates to them.

As soon as the report was received, investigations began to take place to determine the identity of the attackers and arrest them, added the media spokesperson.