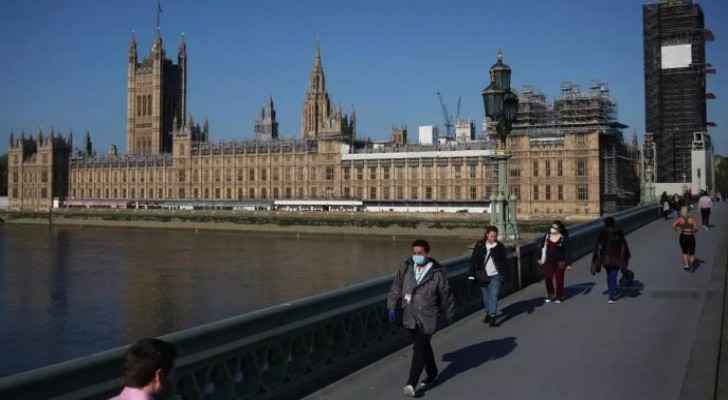 Britain’s unemployment rates have risen by 4.5% as COVID-19 begins to cause job cuts, announced the Office for National Statistics (ONS) on Tuesday.

Unemployment rates from June to August have increased by 0.4% totalling to 4.5% in comparison to the unemployment rate from May to July which was 4.1%

Early predictions for September indicated that there are almost no changes to the number of employees in the UK, with only an increase of 20,000 employees added to a payroll in comparison to August, the office said.

A total of 673,000 permanent employees have lost their jobs since the beginning of the pandemic in March showed data from ONS.

"The latest batch of data shows that the labor market has been somewhat weaker than previously thought and that the repercussions of the COVID-19 recession are increasing," said Chief UK Economist at the Capital Economics Research Group, Paul Dales.

"The possibility of imposing new COVID-19 restrictions will lead to a halt in the economic recovery, if not pushing it in the opposite direction, which means that we are waiting for the worst," added Dales.

British Prime Minister, Boris Johnson, has decided to tighten measures on Monday to combat the coronavirus crisis in the United Kingdom after witnessing a rise in infection cases.

Liverpool, a city in northwest England, was the first area to be classified as "high risk" under a new three-tier system (medium, high and very high risk).

Liverpool will be the first city to ban social mixing between home residents and in private parks, while bars, gyms, betting shops and nightclubs will be closed on Wednesday.

In light of the new measures, the sick leave plans that have been adopted by the British government, which compensates the wages of millions of workers in November, has now been replaced by a reduced scheme, therefore dealing the hospitality sector with another big blow.

The UK will witness a 560,000 job loss within the hospitality sector this year as the pandemic kills commercial transactions in bars, hotels, nightclubs and restaurants, warns ‘UKHospitality’ CEO, Kate Nicholls.