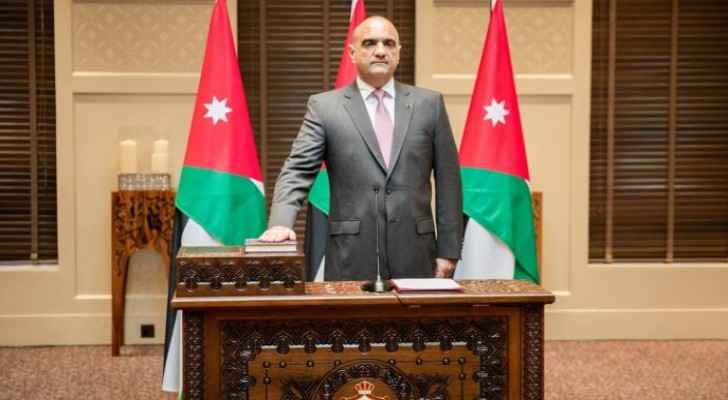 The eight ministers from the former Cabinet are:

The announcement came after the resignation of Former Prime Minister, Omar al-Razzaz, on Saturday, following His Majesty's decision to dissolve the House of Representatives on September 27.