Mark Ruffalo will not be silenced on his Palestinian solidarity

Mark Ruffalo will not be silenced on his Palestinian solidarity 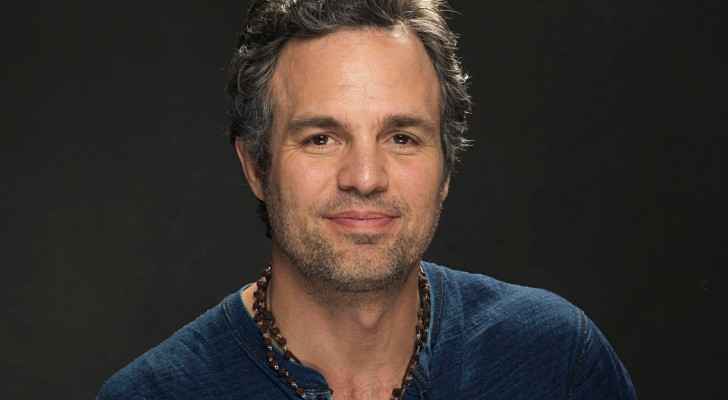 In an interview published Thursday, longstanding Palestinian activist and American actor Mark Ruffalo reiterated his support for Palestinians and denounced the the ‘asymmetrical warfare’ being acted upon them by the Israeli occupier.

Ruffalo, best known for his role in the Avergers’ films, was being interviewed on NBC’s ‘The Mehdi Hasan Show’ when he was asked why he speaks up about ‘unfashionable’ issues like Palestine, when other American celebrities often do not even broach the topic.

“For whatever reason, I have a love of justice. It really means something to me. Anywhere there is injustice in this world, I think as an artist, we have a responsibility to speak about it,” he said.

“My connection to Palestine came through Palestinians and hearing their stories and then watching this… violence being acted upon them and who pays the price? The citizenry. There’s no reason that an ally of America should not be held to the same standard that we would any other nation in the world.”

It’s not the first time Ruffalo has spoken on his solidarity with the Palestinian people. In 2014, he criticized the Israeli occupier’s bombing of Gaza. Four years later in 2018, he demanded on that Palestinian teen Ahed Tamimi be released. Also in 2018 Ruffalo slammed CNN for firing activist contributor Marc Lamont Hill for his own support of Palestine.

Ruffalo has reiterated several times throughout the years, including in his Thursday interview, his frustration with the confounding of pro-Palestinian activism and antisemitism.

“I spoke out about it and I was called an antisemite for doing that. The fact that so many people will take it to that extreme when you’re talking about that kind of inequality, that kind of oppression, that kind of apartheid… and we here in America, we’re looking at the very same thing,” he said, referencing the US’ apartheid-like policing that has spurred mass protests around the country in the wake of the deaths of George Floyd and Breonna Taylor.

Ruffalo’s support comes weeks after several Gulf nations have agreed to normalize ties with the Israeli occupier, which many activists argue will only discourage a future independent Palestinian state.

Palestinians want their lands and their flag to fly above ....

Palestinians want their lands and their flag to ....

Palestinians want their lands and their flag to ....

Palestinians want their lands and their ....