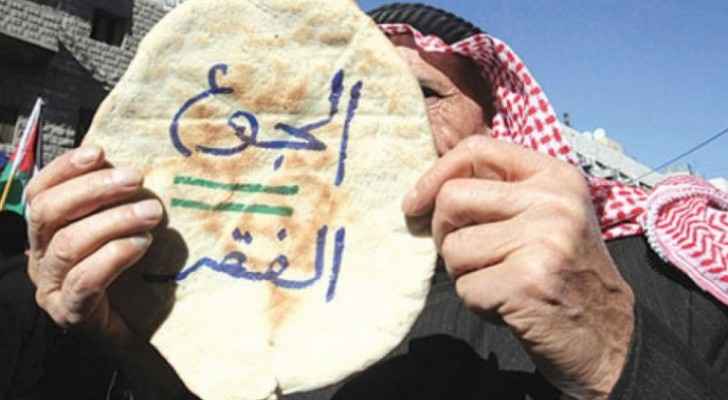 A total of 88-115 million people will end up living in poverty due to the coronavirus crisis, according to the World Bank's flagship biennial report on poverty.

World Bank President, David Malpass, said: “The pandemic and global recession may cause over 1.4% of the world’s population to fall into extreme poverty.”

The World Bank report shows that increasing numbers of urban dwellers are slipping into extreme poverty, while it usually affects residents of rural areas.

This is believed to be due to increasing unemployement due to lockdowns and decreasing demand, reported Reuters.