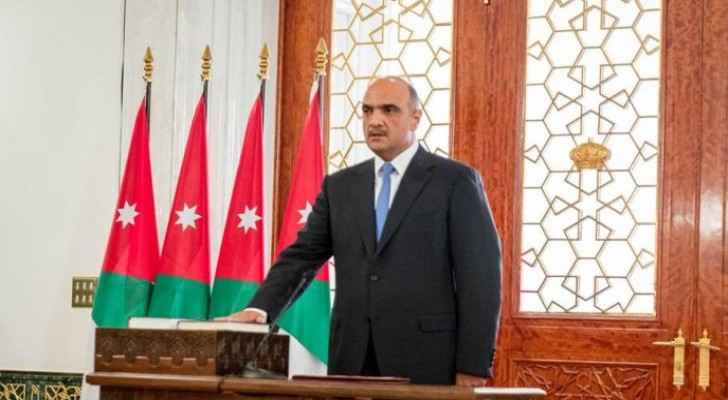 The announcement came after the resignation of Former Prime Minister, Omar al-Razzaz, on Saturday, following His Majesty's decision to dissolve the House of Representatives on September 27.

Razzaz remained part of the caretaker government until King Abdullah II appointed Khasawneh as his successor.

Khasawneh will oversee the upcoming parliamentary elections in November.