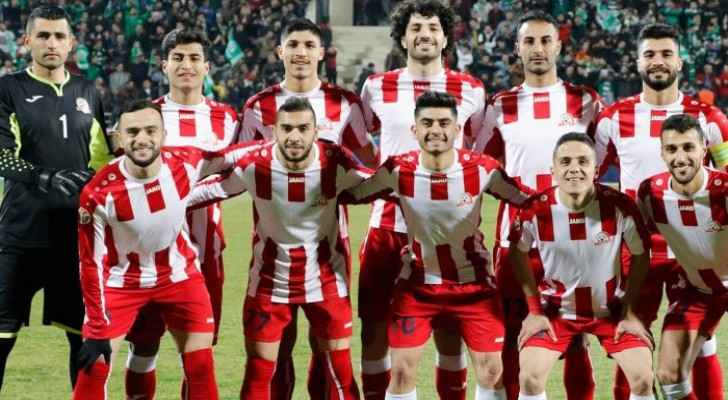 The match was supposed to take place on Thursday at King Abdullah II Stadium in Amman.

In addition, a number of matches have been previously postponed by the Jordanian Football Association(JFA) after coronavirus cases were recorded among players and coaches.