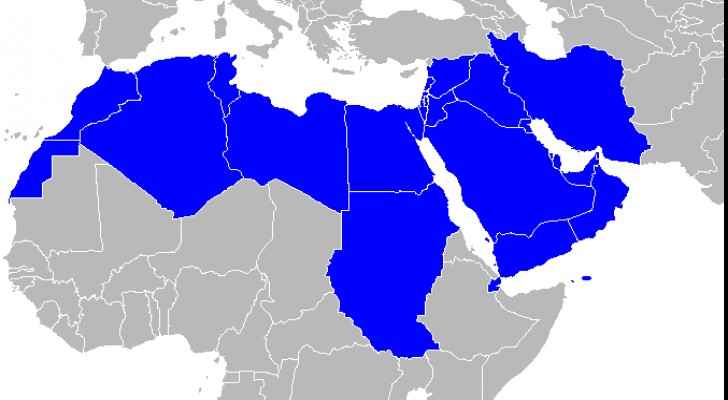 A total of 76% of participants of the Arab Opinion Index for the year 2019-2020 are in support of a democratic system, while only 17% oppose.

Based on trends over the years, survey results show a rising general approval for democracy,
This consensus uncovered a negative evaluation of existing democracies in the Arab World.
Respondents rated the level of democracy in the Arab world as 5.8 out of 10. In other words, the region is “only halfway there” in terms of democracy.

Citizens’ scale regarding democracy is measured by the ability to criticise the government on the scale of one to 10, which came at an average of six out of 10.

Tunisia, Sudan and Mauritania got the highest average, while Saudi Arabia and Palestine came in last.

Survey results showed that citizens believe their government’s performance in foreign, economic and public and service policy is between 43% and 50% positive.

Regarding financial and administrative corruption, 91% believe that it is widespread in Arab countries, similar to past years.

Citizens of the Mashreq countries believe there is corruption, more so than of the Gulf countries, but is almost as common in the public sector as it is in the private sector.

A total of 43% participants believe politicians are the most involved in financial and administrative corruption.

Only 32% of respondents said their countries apply the law equally on all citizens, 46% said some groups are favoured and 20% say the law is not applied equally.