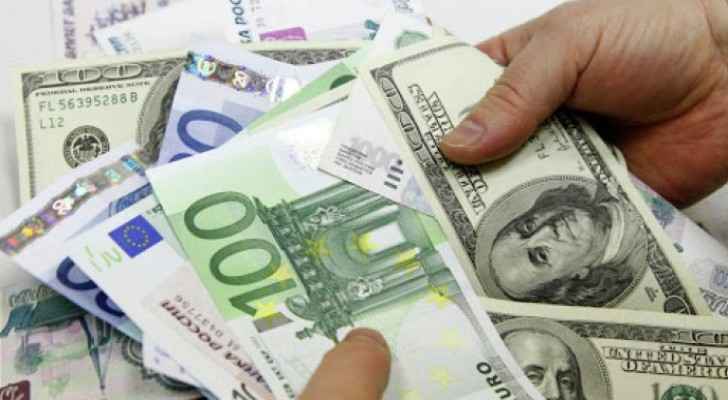 A total of 52% of Arabs consider the economic situation in their country 'bad', according to the Arab Opinion Index for the year 2019-2020.

More than 28,000 people have participated in those surveys. The Index revealed that the economic situation in Arab countries is "unsatisfactory".

Forty-five percent of participants said they canafford their basic needs. However, 28% suffer from unmet needs and depend on loans and other forms of aid.

The majority of respondents in Arab countries, except for Gulf countries, rated the economic situation negatively in their countries, especially in the countries of the Arab Mashreq, which includes Jordan.

Meanwhile, more than 25% of respondents in the Mashreq, Maghreb and Nile Valley countries want to emigrate, compared to 5% in the Gulf countries.