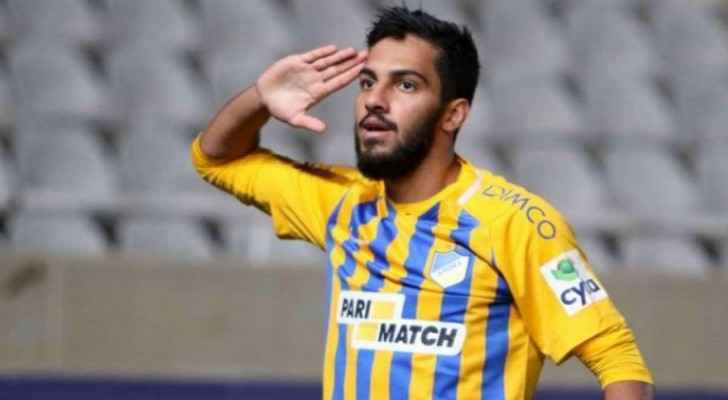 The transfer from APOEL to OHL cost between EUR800,000 and EUR1 million, which will make the 23-year-old athelte the second most expensive footballer in OHL’s history, according to media reports.

Taamari will start his second professional experience after completing two seasons with APOEL.