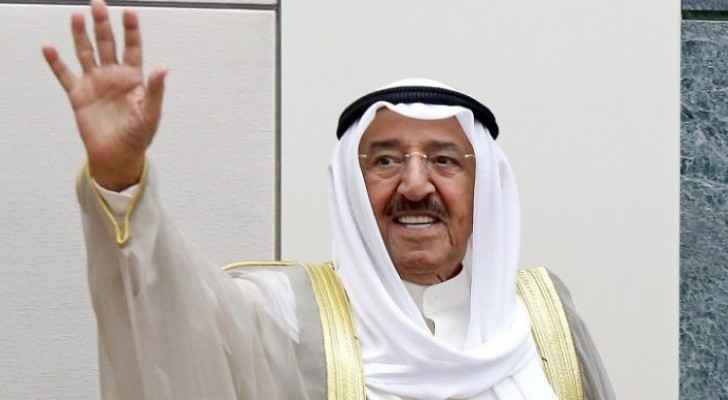 His Majesty shared a tweet saying: "Today, we lost a big brother and a wise leader who loved Jordan, His Highness Shaikh Sabah Al-Ahmad, may his soul rest in peace."

The government also announced a three-day mourning period and ordered flags to fly at half-staff.