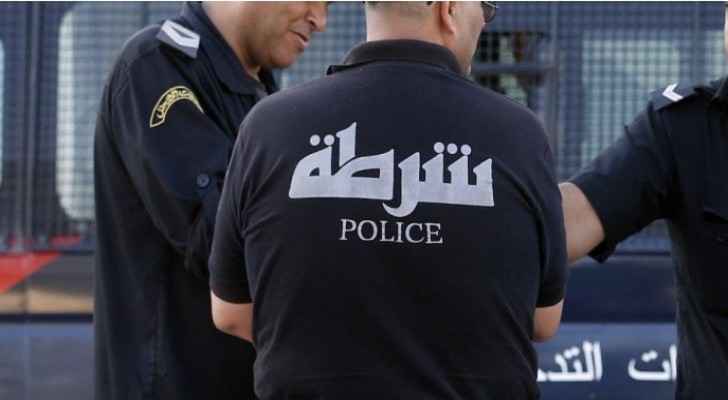 A man deliberately ran over his wife with his vehicle and buried her alive in Tunisia, according to Erm News.

The husband chased her in his car following a family dispute involving his mother.

After running her over, he took her to a remote area, buried her alive, and went back home.

He later returned, retrieved the body and claimed that she had been involved in a traffic accident.

Following police investigations, the man confessed to the crime and was arrested immediately,

His brother has also been arrested for advising him to retrieve the body and transport it to the hospital.