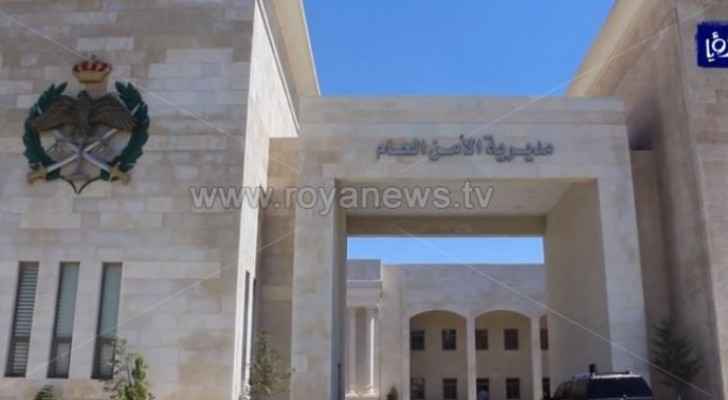 Unknown masked man who robbed a bank in Jubaiha and stole JD 2,000 has been arrested by the North Amman Police Directorate on Wednesday.

The North Amman Police Directorate received a report about the bank robbery on Tuesday morning.

A special investigations team was able to quickly identify and track down the criminal, says the spokesperson for the Public Security Directorate (PSD).

Following police interrogations, he confessed to the robbery and JD 1,200 was retrieved from the total amount stolen.

Investigations are underway while the criminal remains in custody.