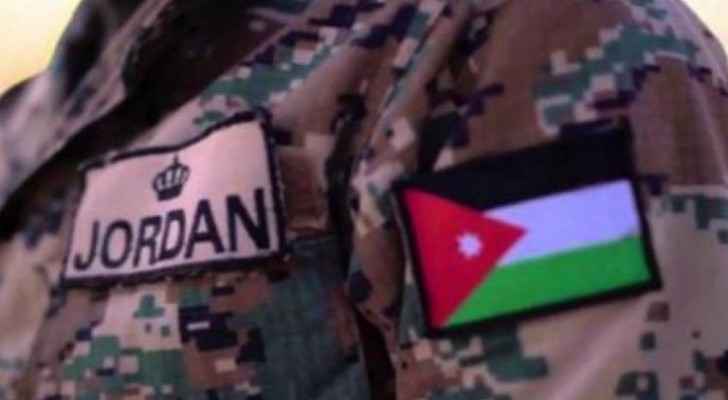 The conscription has been reintroduced in its new form, as announced by the Jordanian Prime Minister, Omar Al-Razzaz, on September 6.

Jordanian men born in 1995 have been summoned for service on Tuesday.

Conditions apply for postponing militarey service, which were previously announced.

Military service will be mandatory for men who:

Recruited individuals will be given military appointment certificates and  civil identification card while serving the army.

All laws, regulations and military instructions, including the Military Penal Code, will be applied to individuals, the source added.

Any individual recruited who desires to join the Armed Forces following their mandatory service will be considered based on the evaluation of their performance and behaviour and based on the military's needs.