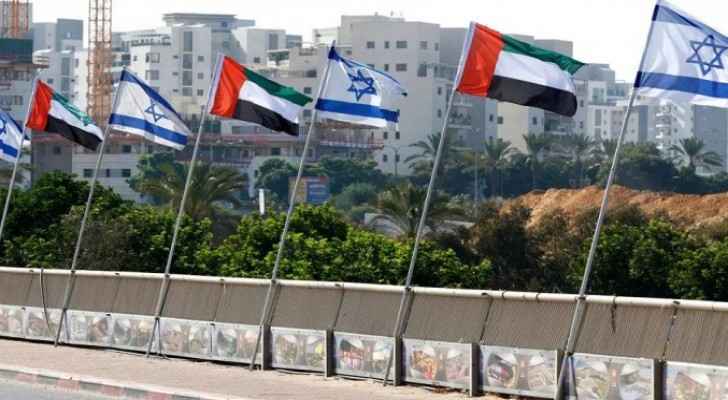 An agreement has been signed by the Abu Dhabi Film Commission (ADFC) and Israel Film Fund (IFF).

The collaboration will create an intercultural content aiming to promote tolerance, education and a deeper cultural understanding through film and TV productions.

The Abu Dhabi Film Commissioner, Hans Fraikin, said: “We are delighted with this historic cooperation agreement with the Israel Film Fund and the Sam Spiegel Film School.This new partnership between the UAE and Israel will be extremely beneficial for our burgeoning Emirati film and television community by allowing our talented content creators to broaden their landscapes and develop skills from diverse expertise.”

The different partners have agreed on the main components, which will include workshops, training sessions, regional film festivals and the International Film Lab.

A number of Emirati students will be chosen to study in the Jerusalem campus.

The executive director of JSFS, Dana Blankstein Cohen, said: "We are excited by this historic cooperation between our countries and believe in the power of film and television education to promote creative exchange between our future generations of cultural innovators."

This announcement came after the official signing ceremony, in which the Israeli occupation formalised ties with two Arab countries.