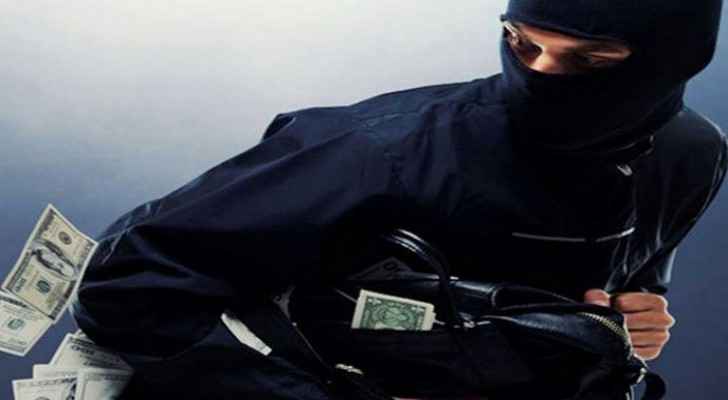 An unidentified person robbed a bank in Jubaiha in the capital and stole approximately JD 2,000, announced the media spokesperson for the Public Security Directorate (PSD), on Tuesday.

The PSD received a report on Monday morning that a masked man threatened bank employees, took a sum of money and fled the scene.

Investigations are underway to track down the criminal.