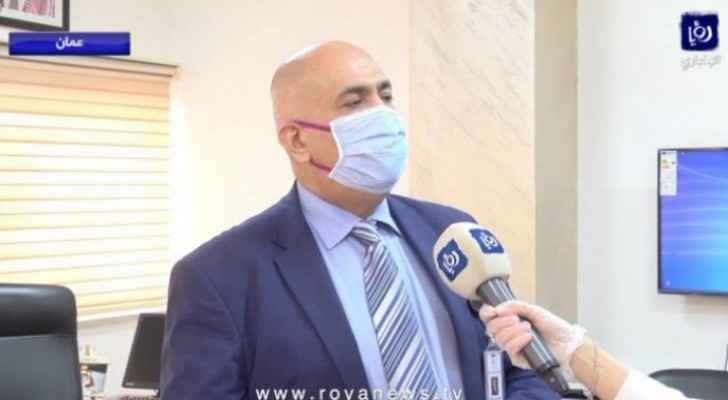 Three-hundred nurses and 100 doctors will join the hospitals’ medical staff next week, said the director of Al-Bashir Hospitals, Mahmoud Zureikat, on Sunday.

A professional examination has been held at the Civil Service Bureau and hiring committees began interviewing applicants on Sunday.

The hospital cannot utilise a shifts system, where there are two teams working two weeks each.

"The existing staff is barely enough," he said.

Administration staff members have been allowed a flexible work mechanism, hospital directors are responsible for distributing shifts around the clock and members of the medical staff are in charge of themselves.

Regarding the testing of the UAE COVID-19 vaccine, Zureikat said the third dose will be given in three weeks and people who received the vaccine will be examined in 49 days.

A blood test will be conducted followed by an immunology test after three months to determine whether the vaccine works.

Those who have been in contact with them were quarantined and signed documents to remain isolated until the results came out.

These employees will get tested two more times, on the eighth and fourteenth day mark.

Most infected people do not show any symptoms.

A clear protocol has been put in place, defining a “contact” as someone who has been less than a meter away from a COVID-19 patient for more than 15 minutes, he added.

Health situation in Jordan is very ....

Jaber calls on private hospitals to prepare rooms for ....

Jaber calls on private hospitals to ....