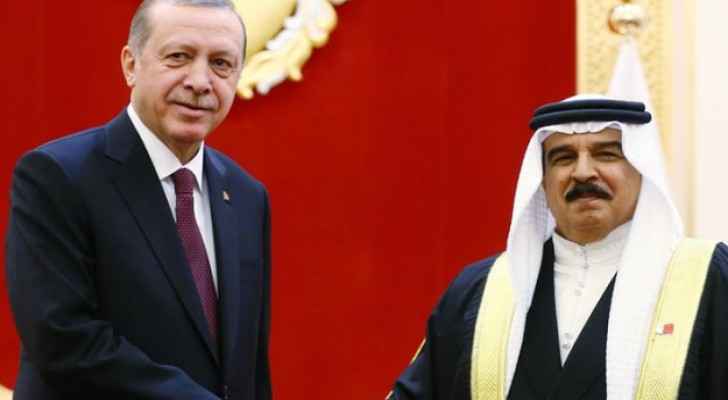 Turkey strongly condemned the normalization agreement between Tel Aviv and Bahrain, saying it is "another blow to efforts to defend Palestinian cause."

The “peace agreement" between Tel Aviv and Bahrain was announced by the U.S. President, Donald Trump, on Friday.

Bahrain has become the fourth Arab country and the second in less than a month, to normalize its relations with the Israeli occupation.

"It will further encourage Israel to continue illegitimate practices toward Palestine and its efforts to make the occupation of Palestinian lands permanent," said the Turkish Ministry of Foreign Affairs in a statement on Friday evening.

The agreement contradicts the commitments made under the Arab Peace Initiative and the Organization of Islamic Cooperation (OIC), which called for the complete withdrawal of the occupation from the Palestinian territories occupied in 1967 in exchange for normalization, said the ministry.

The Turkish President, Recep Tayyip Erdoğan had condemned the agreement to normalize relations between Israel and the United Arab Emirates last month, and threatened to suspend diplomatic relations with this Gulf state.