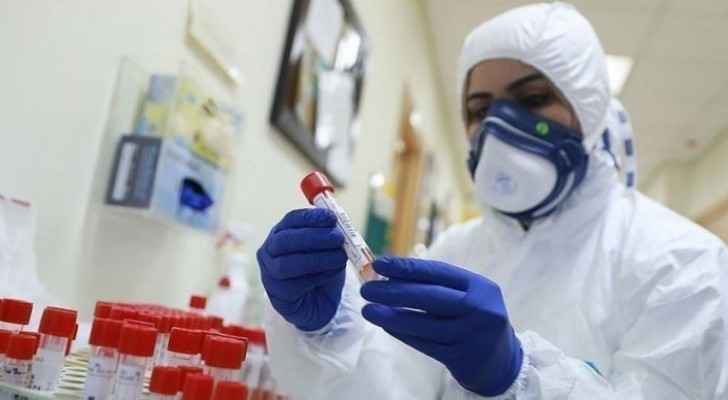 Palestine has recorded 652 new COVID-19 cases and eight deaths over the past 24 hours, announced the Palestinian Health Minister, Mai al-Kaila, on Friday.

Another death involved an 83-year-old woman in a citizen in Gaza Strip, who did not have any underlying health issues, she added.

Currently, 34 cases are in the Intensive Care Unit and 10 are on ventilators.