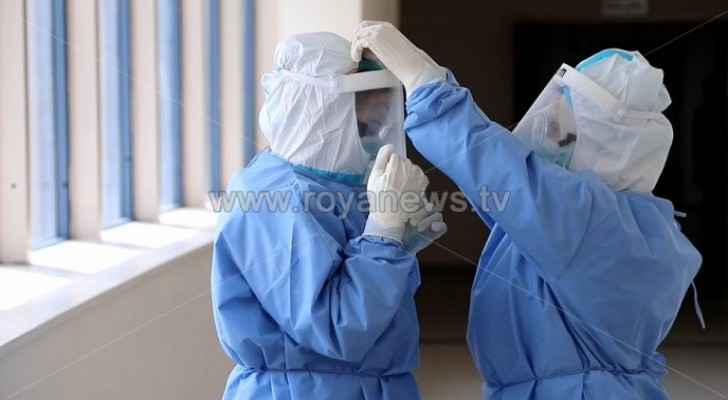 “The organization is monitoring developments that remind us once again that we must remain fully vigilant while tackling this virus. There are many countries that have succeeded in controlling the transmission of the disease a few months ago, including Morocco, Tunisia, Jordan and Lebanon, but they are now witnessing an acceleration in the rate of the emergence of cases,” he said.

Countries like Libya, Palestine, Bahrain, and the United Arab Emirates are witnessing an increase in the number of positive cases due to the increase in social gatherings, the resumption of international travel, and lack of face masks, he added.

In some countries, such as Iraq and Morocco, hospitals are already overwhelmed, and intensive care units have reached their maximum capacity, which could result in severe consequences to those who need life-saving medical services, added Al-Munthar.

"The re-emergence of cases throughout the region may become, to some degree, inevitable. The challenge for all of us is to ease these measures in a way and at a pace that reduces the public health threat,” said Al-Munthar.

He believes it is more important than ever to protect those who are yet to be infected, especially the most vulnerable.

With flu season coming up, an increase in suspected cases is expected.