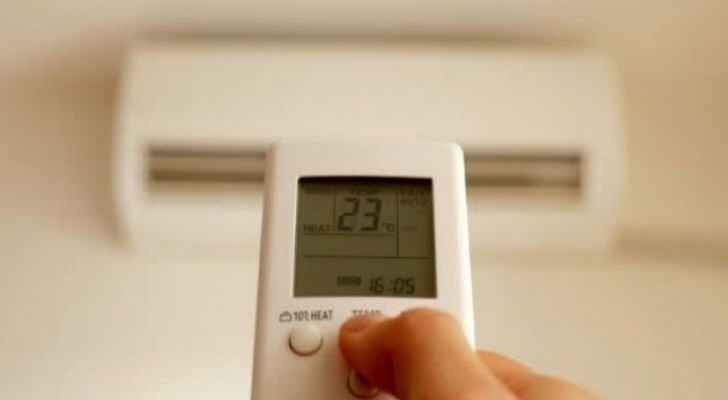 The demand on purchasing air conditioners and fans in the local market has increased by 30% due to the unprecedented heatwave that has been affecting the Kingdom for over a week, said the representative of the electricity and electronic equipment in the Jordan Chamber of Commerce, Hatem Al-Zoubi, on Wednesday.

Despite the high demand, various types of airconditioners and fans are available in the local market and are stable in terms of prices due to high competition, added Al-Zoubi.

The import of electrical appliances has not stopped despite the coronavirus crisis.

The activity of the lighting, household electric appliances and electronic sectors has decreased by half since the beginning of 2020, due to the lack of housing projects, said Al-Zoubi.

The Jordan Chamber of Commerce is in constant contact with the sector, always following up on the issues and problems of traders, and working to solve them in coordination with the various concerned institutions, especially with the Institution for Standards and Metrology and the Customs Department, said Al-Zoubi.

The decision to stop importing from Syria has affected traders and importers greatly, especially those associated with old commercial deals and agencies, stressing the need to reconsider reopening the Jaber Border Crossing as it will contribute to  the reduction of prices in the local market, he added.

The electricity and electronic appliances sector includes approximately 5,000 stores in the Kingdom, offering jobs for nearly 30,000 people, the majority of which are Jordanian.

Most imports come from China, which accounts for approximately 80% of the quota, followed by European countries, added Al-Zoubi.