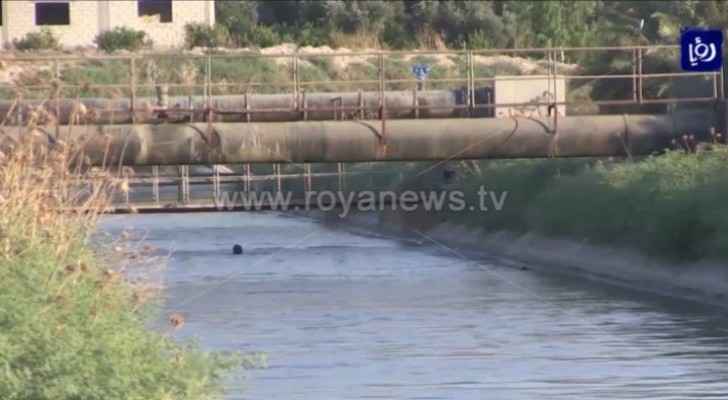 The body of a man in his fifties was found in an irrigation pool at a farm in al-Karimah area in the northern Jordan Valley on Sunday.

The civil defense teams recovered the body from the pool and evacuated it to Abi Obaidah Hospital, said the administrator of the district, Mohammed al-Badareen.

The location of the incident was discovered by the General Prosecutor and the security teams, al-Badareen added.

Investigations into the cause of death are ongoing, he added.