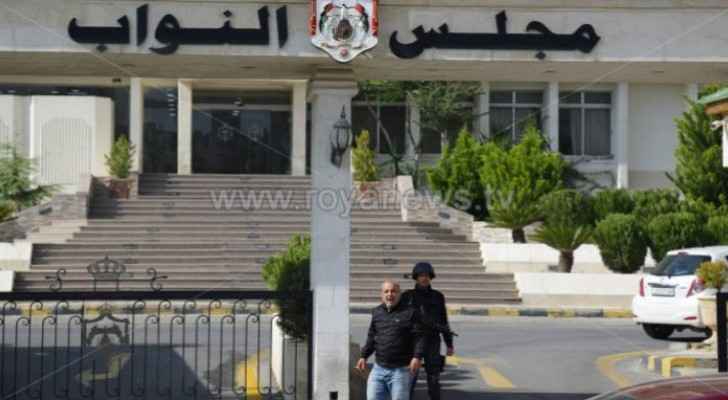 Three deputies were recently referred to the Jordanian Judicial Council in issues related to dark money which is the type of money that is not controlled by the Independent Election Commission and tends to change the voter’s mind and influence it, said the commission’s spokesperson, Jihad al-Momani, on Saturday.

The commission is still dealing with dark money issues, which include; buying and selling votes, bribery and other issues, al-Momani added.

The commission has already received 100 violations but a few of them are related to dark money issues, he added.