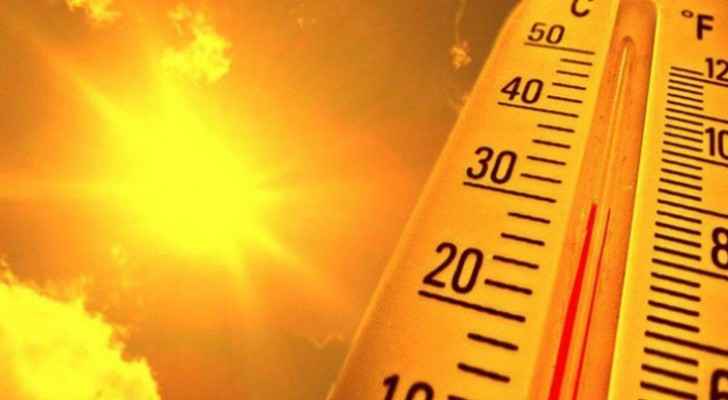 A 40-year-old Egyptian migrant worker died in the northern Jordan Valley on Friday, after suffering from heatstroke.

The man was taken from his workplace which is a farm at al-Karim town to Abi Obaidah Hospital, but he was already in a poor state of health when he arrived, the hospital’s director, Muayad al-Shakour, told Jordan News Agency(Petra).

The doctors at the hospital diagnosed him with heatstroke and admitted him to the Intensive Care Unit(ICU), but he died due to the deterioration of his health, al-Shakour added.

The body was transferred to the forensic medicine department to clarify the cause of death.