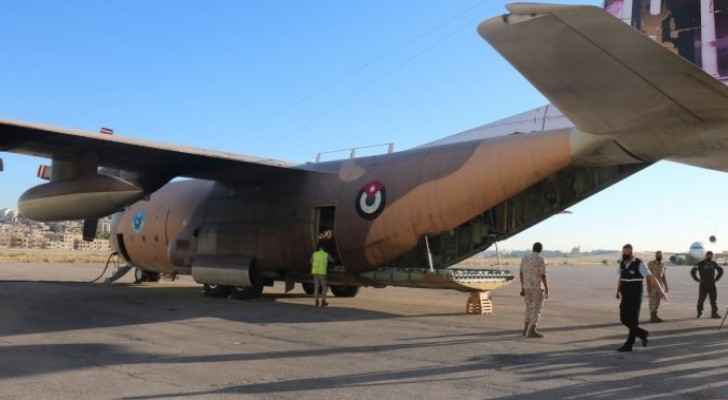 Jordan sent a fourth relief plane to Lebanon on Sunday to support and assist the country following the blast in Beirut’s port at the beginning on the month.

The Royal Air Force plane delivered fifteen tons of food and baby milk, as part of a series of supplies to Beirut which also included medical supplies, generators and eco-friendly lights.

The Hashemite Charitable Organization said there is continuous coordination with the armed forces to continue supporting Beirut, adding there is a fifth plane that will also be sent in the near future.