Details about man who burned Lebanese wife to death

Details about man who burned Lebanese wife to death 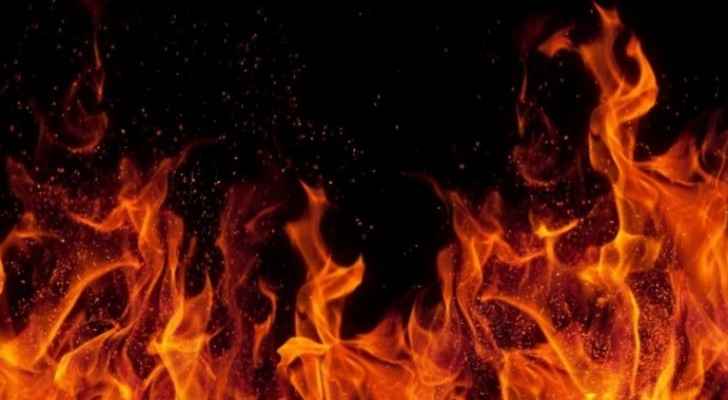 A Jordanian man poured diesel on his Lebanese wife and watched as she burned to death without attempting to extinguish the fire, sources close to the investigation told Roya on Friday.

The public bus driver admitted to committing the crime following a family dispute, the sources added.

He then transported and abandoned the body in a different location.

The Prosecutor of the Grand Criminal Court, Sultan Al-Shakhanbeh, along with a forensic medicine team, started the investigation by inspecting both crime scenes — where the victim was burned and where the body was found.

According to the sources, the man contacted one of his relatives after killing his wife and told him what happened, which the relative then reported to the Madaba police department.