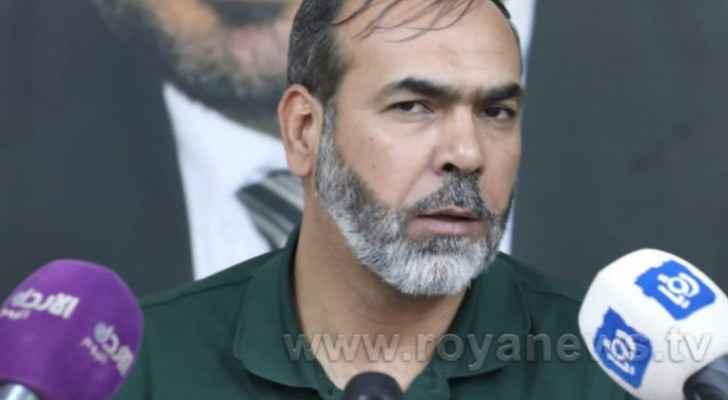 A total of 500 teachers were arrested and released but there is a delay in releasing the remaining detainees, said the Jordanian Teachers' Syndicate Lawyer, Bassam Freihat, on Sunday.

The union’s spokesperson, Noureddin Nadim, is among those who remain in custody.

Freihat described the court’s decision as “an obligatory release based on the text of the law and Article 114 thereof”.

Their release from detention on bail does not mean the end of the case but all members of the union’s council are innocent of all charges against them, he said.