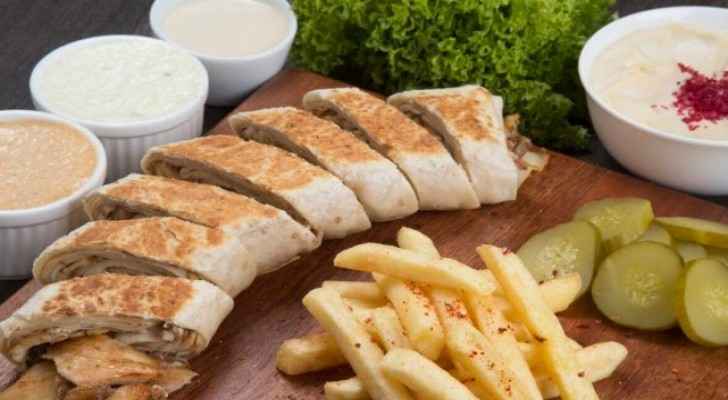 Five family members were poisoned after eating shawarma in Mafraq on Sunday, a source told Roya.

They were immediately taken to Northern Badia Hospital. All five were considered not to be in a severe condition and they subsequently discharged themselves.

The restaurant has been closed until the results of the tests on the food products are delivered, Mafraq’s governor, Yasser Adwan, told Roya.