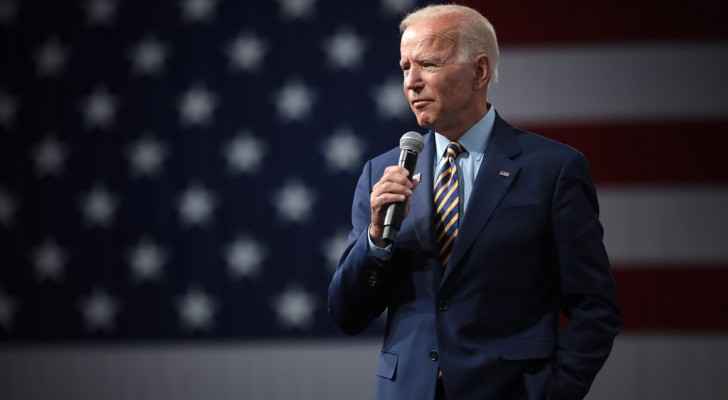 Joe Biden has been officially nominated as the Democratic party’s presidential candidate on Tuesday.

The former Vice President, under President Barack Obama, appeared on live television for first time during the convention and said “thank you all from the bottom of my heart from my family, and I'll see you on Thursday”, referring to his upcoming speech.

Biden has been endorsed by two Democratic former presidents, Jimmy Carter and Bill Clinton, as well as former Secretary of State Colin Powell.

Biden is winning favour against Trump in opinion polls before the upcoming elections in November.

Unlike previous presidential campaigns, this year’s convention has been mainly virtual due to the coronavirus crisis.

These elections are Biden's third attempt, having previously run back in 1988 and 2008.

Biden aims to persuade voters that the Democratic party is the answer to all problems on a local and international level.

America’s potential next first lady and former English teacher, Jill Biden, said: "I know that if we entrust this nation to Joe, he will do for your family what he did for ours: bring us together and make us whole."