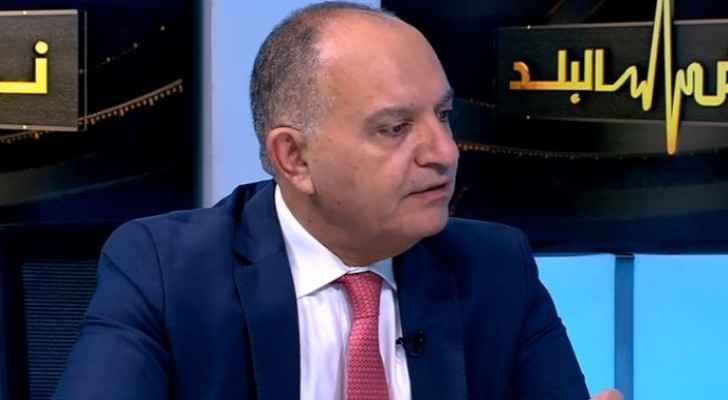 The government does not want to reach a point where a total lockdown is needed, as “it is burdensome and extremely costly” on Jordan according to the Minister of State for Media Affairs Amjad Al-Adaileh, who was a guest on Roya’s Nabd Albalad, Saturday.

According to Adayleh, the government has adopted new isolation policies following the recent rise in the number of local cases, which he described as “worrying and dangerous”.

Regarding the isolation of Ramtha, he said there “shall be no entry or exit” into or out of the city except for authorized persons. Isolation may also be utilized in certain areas in Amman, if the number of local cases continues to increase, he said.

He expects Jordan may need a week or two to go back to recording zero local cases, meanwhile, citizens will be warned and asked to wear their facemasks before they are charged with a fine. As for the celebrations following the Tawjihi results announcement, Adaileh complained that the (bad) habits of Jordanians did not change.

Regarding the reopening of airports, he said “there is no specific date yet and the decision to resume flights normally depends on the COVID-19 situation in Jordan and the rest of the world.”