Turkey accuses UAE of hypocrisy over deal with Israeli occupation

Turkey accuses UAE of hypocrisy over deal with Israeli occupation 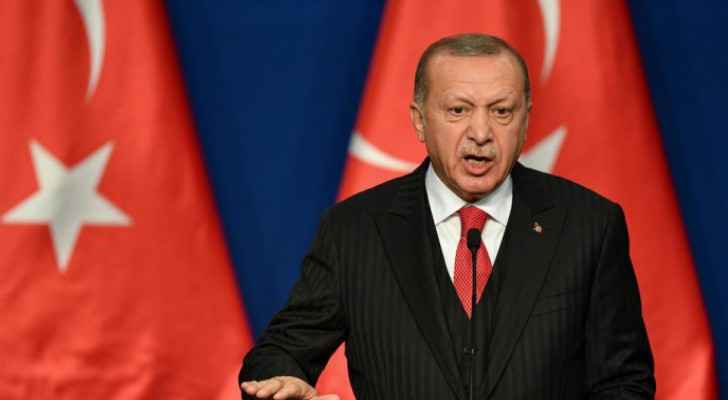 Turkish authorities said people from the Middle East and history will not forgive or forget the "hypocritical behaviour" regarding the United Arab Emirates’ (UAE) agreement to normalise relations with the Israeli occupation, in a statement released on Friday.

Turkish President, Recep Erdogan, said: “I gave an order to the foreign minister. I said we could suspend diplomatic relations with the Abu Dhabi administration or withdraw our ambassador.”

The UAE is the first Gulf and third Arab country to announce ties with the Israeli occupation — after Egypt and Jordan.

Turkey supported Palestine’s opposing response to the deal, which they described as a "treacherous stab in the back".

A statement by the Turkish accused the UAE of having other secret intensions and, therefore, the agreement cannot be considered supportive of the Palestinian cause.

The UAE’s government "has no authority to negotiate with Israel on behalf of Palestine without consent from its people and administration regarding vital matters," according to the statement.

American President, Donald Trump, said he expects other counties to come forward and support the agreement.

"Now that the ice has been broken I expect more Arab and Muslim countries will follow the United Arab Emirates," said Trump.