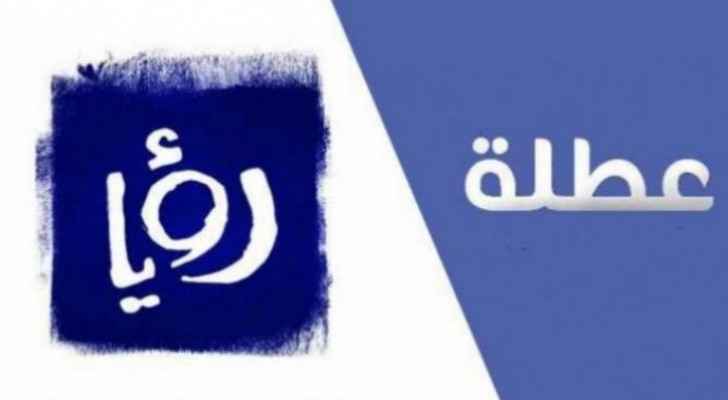 Jordanians are waiting for Prime Minister Omar Razzaz to announce the Islamic New Year’s Day, August 20, as an official holiday.

Razzaz usually issues an official statement requiring the ministries as well as official government departments, institutions and public bodies to suspend their work on that day, except those whose nature of work requires otherwise.