'May God not forgive them for what they did': A heartbreaking tragedy in Beirut

'May God not forgive them for what they did': A heartbreaking tragedy in Beirut 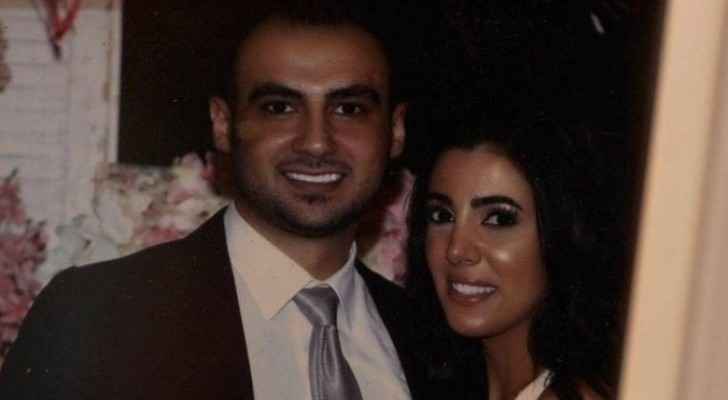 A week after the catastrophic explosion in Beirut’s port and families are still waiting for news about their missing loved ones.

Others have been able to organise funerals to bid heart-breaking farewells to their relatives and friends after their bodies were found beneath the rubble, but the pain of their loss is unlikely to ever leave them.

The mother of Sahar Fares, who was killed while performing her duties as a paramedic with the fire service, said she would never forgive those responsible for her daughter’s death, during an interview with Sky News.

"What can I say? It's such a huge loss. We would have fun in the house, her and her siblings, laughing and joking,” said Sahar’s mother.

"Whatever they do in Lebanon, what good is it for me? My daughter has gone in the prime of her life - 26 years old. I raised her for 26 years, only for it to go in one night. What can I do? May God not forgive them for what they did.”

Sahar and the team she was with, were among the first on the scene of the incident after the initial fire broke out in Beirut’s port, last Tuesday.

Sahar and her team did not realise the danger they faced, even stopping to take a group photograph before the blast occurred.