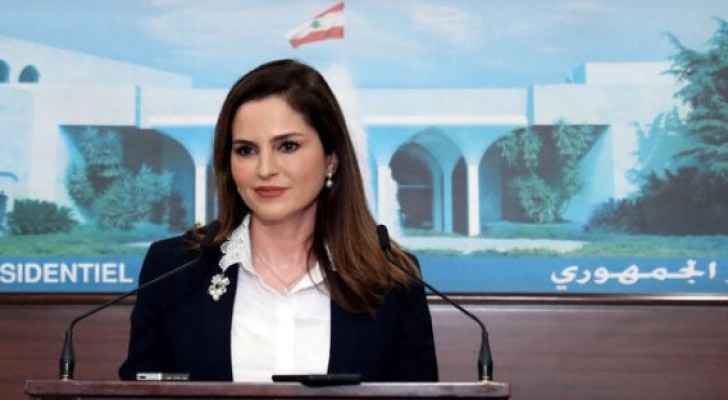 A high-profile MP, Neemat Frem, resigned a short while later, bringing the total number of officials to quit in protest to seven since Tuesday’s blast that has destroyed swathes of Beirut.

Speaking on live television, Abdel Samad said: "I apologise to the Lebanese who we could not fulfil their aspirations. Change remained elusive and since reality did not match the ambition, and after Beirut’s disaster, I submit my resignation from the government.”

Her decision to step down came amid claims of negligence of the Lebanese authorities following the devastating explosion at Beirut’s port on Tuesday.

A further four officials have resigned from Lebanon’s 128-member parliament in protest of the disaster which has killed at least 157 and wounded 6,000. Three members belonged to the Kataeb Party, one was independent MP, Paula Yacoubian, MP Marwan Hamadeh from the Lebanese Democratic Gathering.