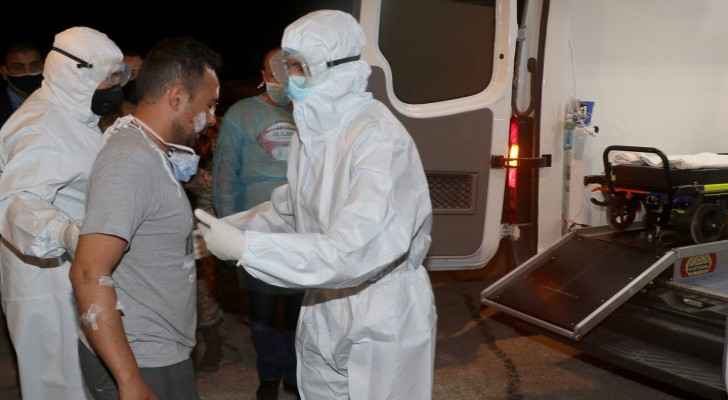 A Jordanian citizen who was one-and-a-half kilometres away from the Beirut port explosion, recounted the terrifying experience to Roya on Friday.

Harith al-Tarawneh said he “ran away immediately” from the hotel he was in when the blast hit the city.

“The explosion happened when I was sitting at the window of a hotel in the Gemmayzeh area. That is when the window glass exploded in my face, and then parts of the hotel began to collapse,” said al-Tarawneh.

Thousands of people were injured in the incident and hospitals are struggling to cope with the sheer scale of the disaster, he said.

Al-Tarawneh had arrived in Lebanon a week ago on Friday, having been awarded a scholarship to study a master's degree.