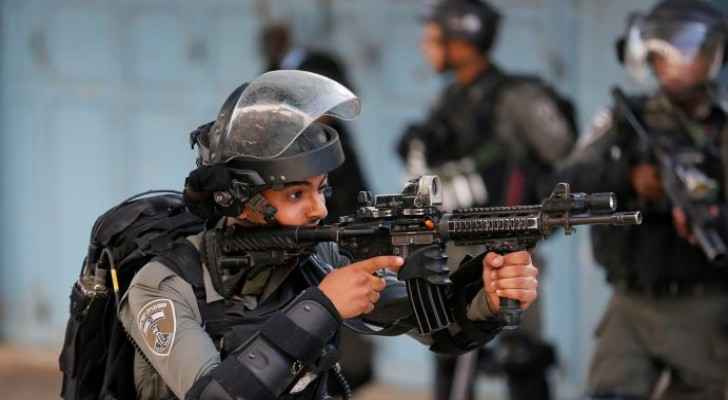 A 23 year-old Palestinian, Dalia Samoudi, has died after being shot by the Israeli occupation army at her home in Jenin, on Friday.

"The bullet penetrated the liver, pancreas and aorta. She underwent surgery and was admitted to intensive care, until her death was announced," according to a statement issued by the Palestinian Ministry of Health.

The Israeli occupation forces opened fire at the ambulance and two bullets penetrated the vehicle, while Samoudi was being treated, according to the the Red Crescent Society.

The occupation forces raided the home of the freed prisoner, Khaled Suleiman Abu Hassan, and interrogated him after threatening to arrest him.

The violent interaction led to gunfire and the use of sound bombs, tear gas.

Authorities stop man from burning himself in Jenin

Authorities stop man from burning himself in ....

Authorities stop man from burning himself in ....