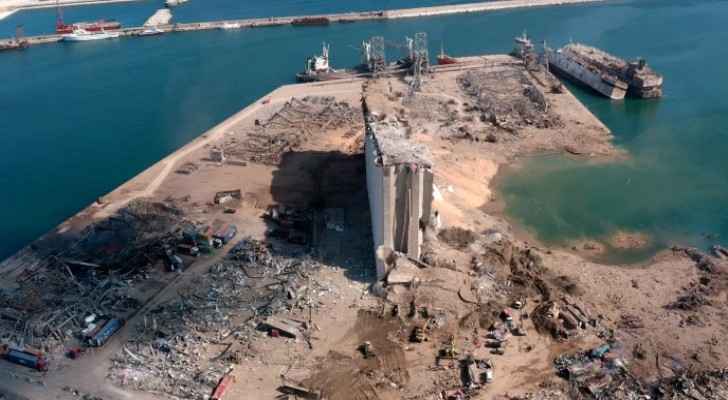 The international community has gathered to help Lebanon after the massive explosion that occurred in the port of Beirut, which killed at least 154 people and injured nearly 5,000 people.

Bangladesh: A medical team, as well as food and medical supplies.

The Royal Navy, HMS Enterprise, will assist in assessing the damage to Beirut port.

Greece: A medical team of 12 people, a rescue dog and two vehicles.

Iran: Nine tons of food, as well as medicines, medical equipment and a field hospital.

Netherlands: A search and rescue team of 67 people.

All medical personnel heading to Beirut will be equipped with personal protective equipment in light of the coronavirus pandemic.

The Tunisian president said Tunisia can treat approximately 100 injured people in its hospitals.

The foundation had also prepared a kitchen in a Palestinian refugee camp to provide food for those in need.

More than 100 firefighters with vehicles, dogs and equipment specialized in search and rescue operations will be deployed to Beirut.

The European Union has also activated the Copernicus satellite map system to help assess the damage.

The European Commission President said the Commission is ready to support Lebanon through preferential trade and customs regimes.

United Nations: The UN will release of $9 million from the Humanitarian Aid Fund for Lebanon, an additional amount from the Central Emergency Response Fund, and will deploy teams to assist emergency operations.

The World Bank: The World Bank said it is ready to work with Lebanon's partners to collect funding from the public and private sectors for reconstruction.

It is also ready reprogram existing resources and consider providing additional financing to support rebuilding the lives of the Lebanese people.

International Monetary Fund The fund said it was exploring every possible way to support the Lebanese people.