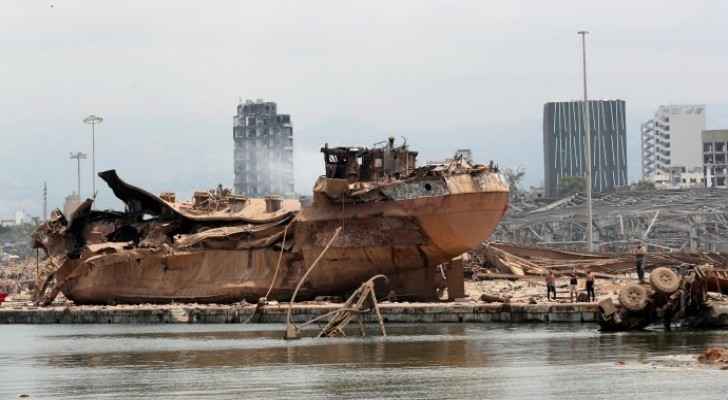 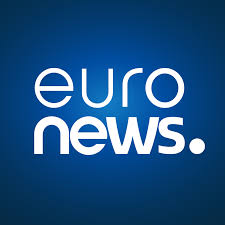 The death toll following the blast in Beirut port has reach 154 and approximately 5,000 have been injured.

The Russian businessman, Igor Grechushkin, who owned Rhosus, the vessel that transported 2,750 tonnes of ammonium nitrate, was tracked down and questioned by the Cypriot police on Thursday.

The Cypriot police received a request from the Lebanese Interpol asking them to question Grechushkin regarding the shipment that caused the blast in Beirut port.

Police chief, Stelios Papatheodorou, said the results of the questioning was already shared with the Lebanese authorities, on Thursday, but Grechushkin has not been arrested.

The Cypriot Ministry of Interior released a statement clarifying that the owner of the ship does not hold a Cypriot passport.