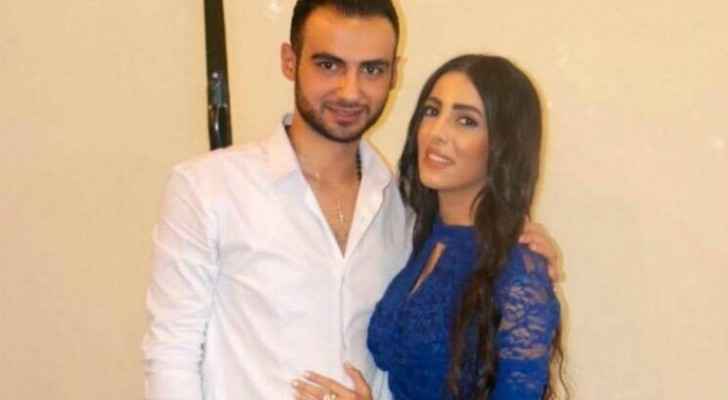 Lebanese groom-to-be, Gilbert Qur'an, shared an emotional tribute on Facebook dedicated to his fiancée, Sahar Faris, who died in the explosion at Beirut port on Tuesday.

Faris was one of the nine firefighters who died while trying to extinguish the fire that followed the blast in Beirut port.

Qur'an said the wedding was scheduled to take place in June 2021.

"Your wedding was canceled on June 6, 2021, but it will take place tomorrow. Whatever you were planning for will be prepared, except for seeing you in a white dress,” he said.

"You burned my heart. The taste of life went away with your absence. I love you and I will continue to love you until I join you and complete our journey," he added.

Respects were paid to Faris in an emotional funeral on Thursday.