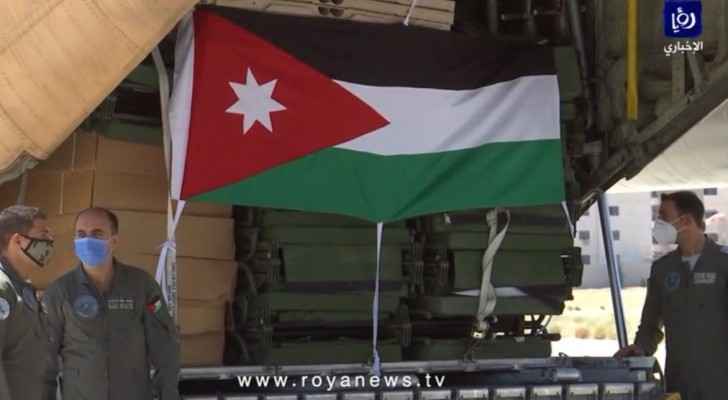 A Jordanian military field hospital will begin its medical operations within 24 hours in Beirut, following orders from His Majesty King Abdullah II, Supreme Commander of the Armed Forces.

The military hospital includes 58 beds, 10 of which will be part of an Intensive Care Unit, as well as two operating rooms, a radiology laboratory, and 160 medical staff, said the Director of Moral Guidance and spokesperson for the Jordanian Armed Forces, Talal Al-Ghbain, on Thursday.