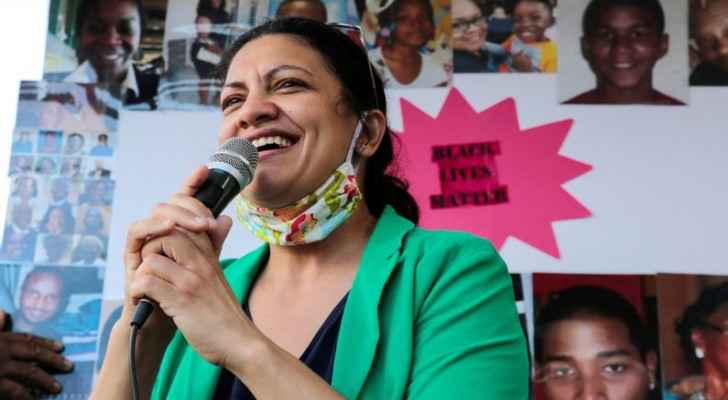 Michigan representative, Rashida Tlaib, beat her primary challenger on Tuesday, increasing the Palestinian-American’s odds of re-election to the 13th District in and around Detroit.

One of the first two Muslim women in Congress, it was a proud moment for Tlaib, 44, after easily defeating prominent African-American opponent, Brenda Jones, in the primarily Black district, according to AP.

“Voters sent a clear message that they’re done waiting for transformative change, that they want an unapologetic fighter who will take on the status quo and win,” Tlaib said in a statement on Wednesday.

The outspoken candidate was the target of racist Tweets from Trump after calling him a profanity while promising to impeach him. She is also a member of the so-called ‘squad’, comprising of progressive women of colour who were elected to the House in 2018.

“We have a resounding mandate to put people before profits,” said Tlaib.

“Let it be known that in the 13th District, just like in communities across our country, we are done with establishment politics that put corporations first. If I was considered the most vulnerable member of the squad, I think it’s safe to say the squad is here to stay, and it’s only getting bigger.”

Tlaib will face an underdog Republican candidate in November.