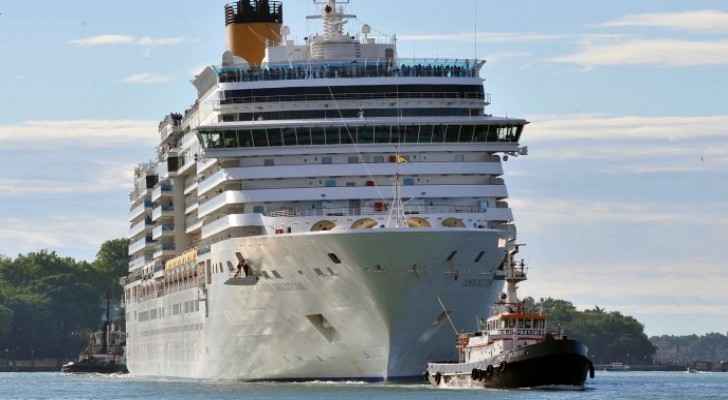 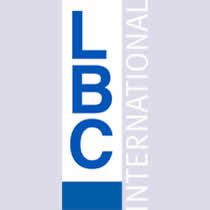 Two crew members have died and seven were injured after a tourist cruise ship sank following the explosion that hit the Lebanese port on Tuesday.

The owner of Abu Merhi Cruises, Merhi Abu Merhi, said the Orient Queen was mooring at the port when the blast took place and all attempts to rescue the ship and its crew were unsuccessful.

The Lebanese tourist landmark, as Abu Merhi described it, was one of the many things damaged as a result of the explosion — nearly half of the city's buildings have been damaged, casualties have surpassed 100 and more than 4,000 people were injured.