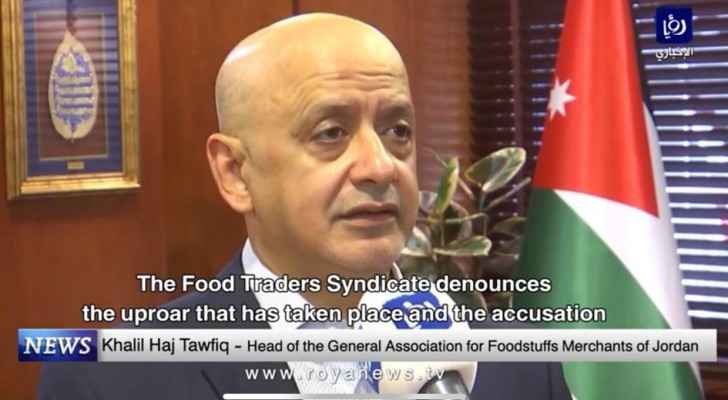 The Ministry of Agriculture has denied allegations regarding the entry of rotten poultry into Jordan from Ukraine, a banned import country.

The director of the Jordanian Poultry Producers Union, Salah Maharma, said “our demand is clear, which is to hold the responsible authority accountable for allowing shipping containers to enter the Kingdom from a banned country".

The Jordan Food and Drug Administration carried out approximately 90 inspections and, as a result, six establishments were shut down, 12 were banned from operating, 33 warnings were issued, and 247kg of rotten chicken were disposed of during the field visits.