Airports will not reopen before August 18

Airports will not reopen before August 18 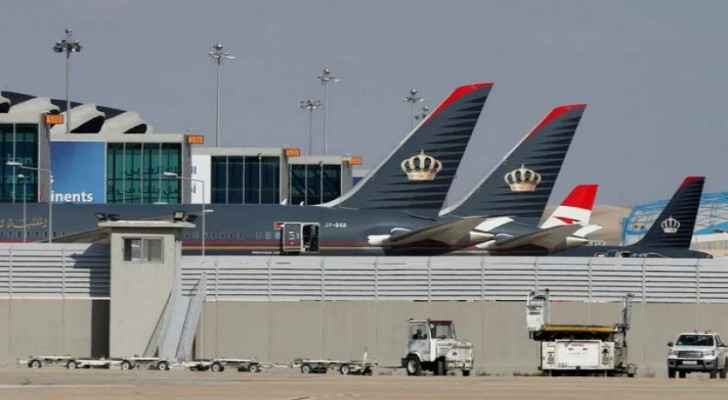 Jordan’s airports will not be reopened before August 18, according to a statement from Royal Jordanian Airlines circulated among local tourism offices.

The government had previously announced airports would resume business as usual on August 5 – tomorrow.

A government spokesman told CNN the decision had come as a result of a recommendation from the National Epidemiological Committee, with regards to the threat posed by COVID-19, however the head of the committee denied being involved in the decision when speaking to Roya.