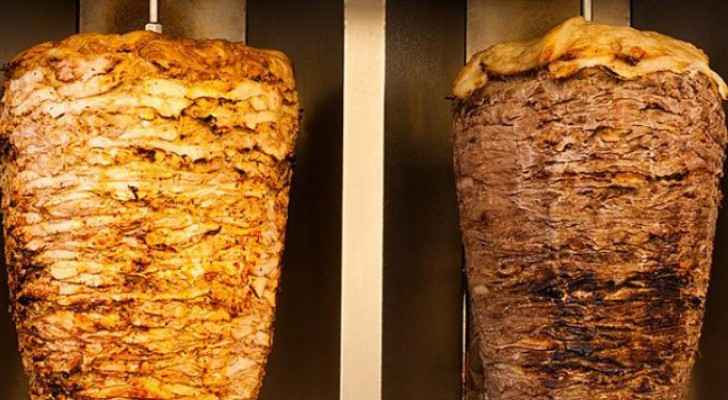 All shawarma restaurants in Sweileh and Ain al-Basha have been closed since Saturday as a precautionary measure, said the General Director of the Jordan Food and Drug Administration (JFDA), Nizar Mhaidat.

"The chicken seized at the supply centre are locally sourced," Mhaidat said.

"No chicken shipment was shipped from the countries suspended from importing," he said, adding the Ukrainian shipment of chicken had never entered the country.

The poor storage was the reason behind the chicken being unsuitable for human consumption, Mhaidat added.

Inspections of restaurants have got underway after hundreds of people were poisoned last week in Ain al-Basha, Mhaidat said.

The inspections are done in two stages; in the morning and in the evening, and, until today, twenty-four inspection visits were carried out, which resulted in closing six restaurants until further notice, he added.