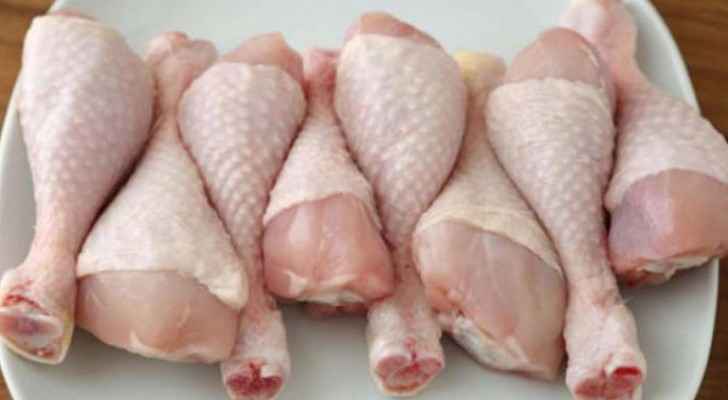 The Jordanian Poultry Producers Union has criticised the government for allowing rotten Ukrainian chicken to enter Jordan, despite the Ministry of Agriculture denying this shipment was ever made.

The head of the union, Salah al-Maharmeh, confirmed the union's position to Roya in response to official documentation surfacing appearing to show approval was given by Prime Minister Omar Razzaz approved the shipment.

The MoA described the accusations as unfair and contrary to reality on Monday.

Maharmeh said he traced the start of the incident back to the end of 2019, when the union representative informed Razzaz of the many violations involved in importing poultry from foreign countries during a meeting.

An official letter informed Razzaz of Jordan’s surplus of poultry meat, which was being exported to neighboring countries, and the lack of need to import more poultry.

Maharmeh said a viral disease broke out at the end of 2019 in the Ukraine, which was announced by the International Epidemiological Association —the shipment was still received in January.

Countries are prohibited to import products from countries with dangerous diseases for three months and then are advised to avoid importing from those countries for another three months as a precaution, he said.

During the coronavirus crisis, the union found out through the customs department, that an estimated 556 tons of Ukrainian chicken has entered the country despite the import ban.

Razzaz was informed and the union requested an investigation, he added.

Maharmeh said the import ban is still in place and the issue is not that the chicken is rotten but that the shipment has entered the country in the first place.

He called for holding all those at fault accountable, including those who allowed entry of the shipment into Jordan.